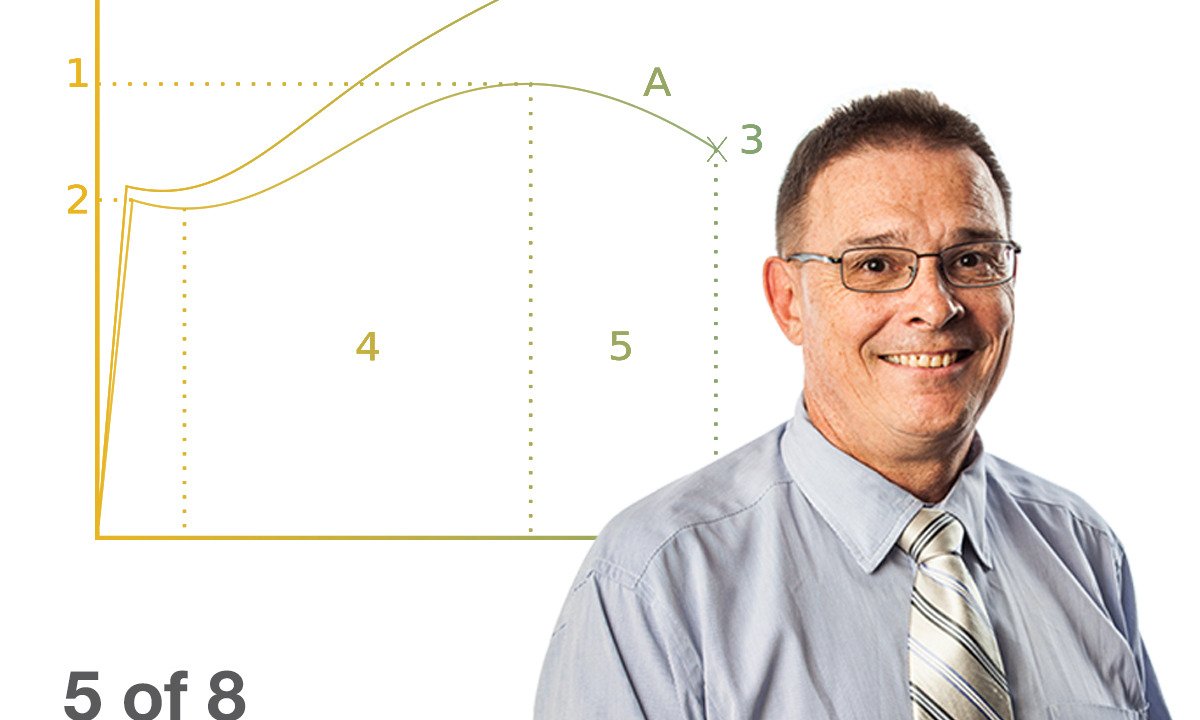 This course explores the topic of solid objects subjected to stress and strain. The methods taught in the course are used to predict the response of engineering structures to various types of loading, and to analyze the vulnerability of these structures to various failure modes. Axial loading with be the focus in this course.

------------------------------
The copyright of all content and materials in this course are owned by either the Georgia Tech Research Corporation or Dr. Wayne Whiteman. By participating in the course or using the content or materials, whether in whole or in part, you agree that you may download and use any content and/or material in this course for your own personal, non-commercial use only in a manner consistent with a student of any academic course. Any other use of the content and materials, including use by other academic universities or entities, is prohibited without express written permission of the Georgia Tech Research Corporation. Interested parties may contact Dr. Wayne Whiteman directly for information regarding the procedure to obtain a non-exclusive license.

Start your review of Mechanics of Materials I: Fundamentals of Stress & Strain and Axial Loading