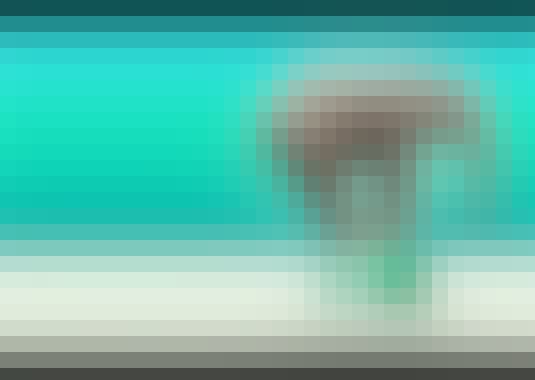 In this first course of the Six Sigma Program, you will understand the background and meaning of Six Sigma and the five steps of the DMAIC process improvement flow: Define, Measure, Analyze, Improve, and Control. Discuss what "Quality" means and how to identify the Voice of the Customer.

You will learn how to set an improvement project goal, calculate process yield, and identify Critical-to-Quality parameters.

To complement the lectures, we provide interactive exercises, which allow learners to see the statistics "in action." Learners then master the statistical concepts by completing practice problems. These are then reinforced using interactive case studies, which illustrate the application of the statistics in quality improvement situations.

Upon successful completion of this program, learners will earn the TUM Lean and Six Sigma Yellow Belt certification, confirming mastery of Lean Six Sigma fundamentals to a Green Belt level. The material is based on the American Society for Quality (www.asq.org) Body of Knowledge up to a Green Belt Level. The Professional Certificate is designed as preparation for a Lean Six Sigma Green Belt exam.

Week 1: Six Sigma Introduction
Introduction to the Six Sigma Methodology and the DMAIC process improvement cycle. Understand the contributors to the cost of quality. Discuss the difference between defects and defectives in a process and how to calculate process yield, including a comparison of processes of different complexity using the metric DPMO.

Week 2: DEFINE - Defining the Problem
Discuss how to understand customer expectations, using the Kano Model to categorize quality characteristics. Start the first and difficult task of a Six Sigma project, Defining the Problem, and review the key content in a Project Charter.

Week 3: MEASURE - Statistics Review
Review of random variables and probability distributions used commonly in quality engineering, such as Binomial, Poisson, and Exponential. Cover descriptive statistics, emphasizing the importance of clearly communicating the results of your project.

Week 4: MEASURE - Normal Distribution
Learn the characteristics of the Normal Distribution and how to use the Standard Normal to calculate probabilities related to normally distributed variables. Cover the Central Limit Theorem, and how it relates to sampling theory.

Start your review of Six Sigma: Define and Measure